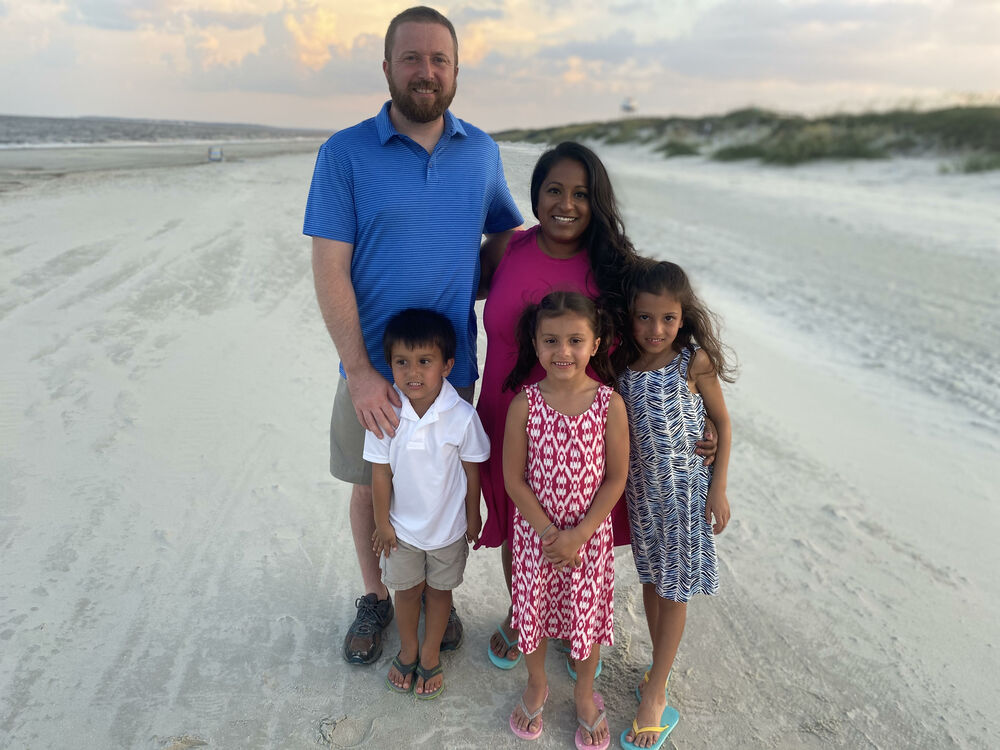 Here at Fayette Family Dental, we believe that a smile tells a thousand words, and we are dedicated to giving our patients high-quality dental care. We offer a full range of dental services, so all of your family's needs are met under one roof.

Our goal is for you to leave our office with a memorable and enjoyable dental experience, which is why our welcoming and compassionate staff will do everything they can to make you feel right at home.

Dr. Joiner is a Georgia native and received his Bachelors in Finance from the University of Georgia. He then went on to receive his Doctorate in Dental Medicine from Midwestern University in Glendale, Arizona.

Dr. Joiner has practiced dentistry around the country learning the latest techniques in implant, sedation, and general dentistry. He has earned accolades for his dedication to dentistry including Fellowships from the Academy of General Dentistry and the International Congress of Oral Implantologists. He has also passed the written boards for the American Academy of Implant Dentistry, received training in both IV and oral sedation, and has been a practicing Invisalign provider for over seven years.

Dr. Joiner and his wife recently returned to Georgia and are excited to raise their three children here in Fayette county.

Font Resize
Contrast
Accessibility by WAH
Call Us Text Us